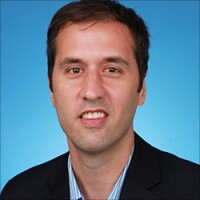 Kevin Wack is a California-based reporter for American Banker who covers the U.S. consumer finance industry. He was formerly the newspaper's Capitol Hill correspondent. Earlier, he worked on financial policy in Washington, first as a fellow with the Senate Permanent Subcommittee on Investigations and later as senior editor for the Congressional Oversight Panel for TARP. Wack has also reported for the Associated Press and worked as the investigative reporter for the Portland Press Herald in Maine. A St. Louis native, Wack is a graduate of Stanford University and holds a master's degree from Northwestern University's Medill School of Journalism.