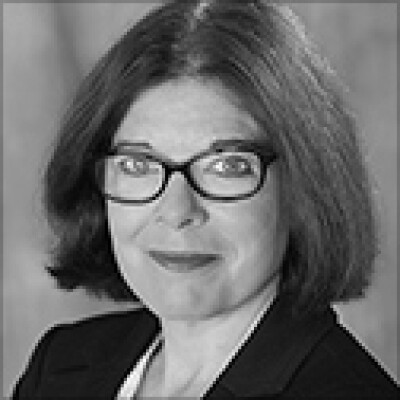 Kate Fitzgerald is an Arizona-based senior editor for PaymentsSource. Fitzgerald began her journalism career at the San Diego Tribune, and has worked as a reporter and editor at several other publications, including Advertising Age and the Arizona Republic. She covered payments for SourceMedia from 2007 to 2012, and rejoined PaymentsSource in 2015. Fitzgerald is a graduate of Lewis & Clark College and holds a master’s degree from Northwestern University’s Medill School of Journalism.
Featured in
The Most Influential Women in Payments, Monday May 18, 2020 8:00 a.m. - 12:00 p.m.