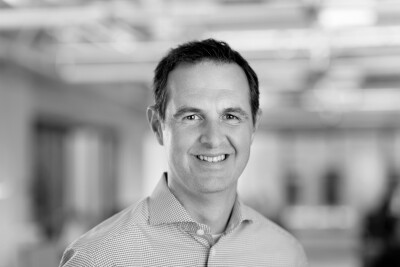 As Upgrade’s CEO, Renaud presides over the company’s business strategy and oversees its execution, offering a new kind of banking experience that eliminates fees and promotes affordable and responsible credit. In 2019 he unveiled Upgrade Card, an innovative payment product that brings installment lending to millions of retail locations.

Renaud pioneered consumer fintech over a decade ago, establishing personal loans as a mainstream affordable credit product for consumers looking for an alternative to high-interest credit cards. His efforts to lower costs, improve user experience and transparency, and help consumers access more responsible credit products have set a standard for other fintech companies. Renaud ran Lending Club for over 10 years and took the company public in one of the largest US internet IPOs of all times, valuing Lending Club at more $10 billion in December 2014.

Renaud was named one of the top 30 World’s leaders in Bloomberg Markets’ 2015 Most Influential List, an annual ranking of the World’s top 50 most influential leaders across technology, finance, and politics. Renaud was recognized at the Clinton Global Initiative by President Clinton for expanding access to affordable and responsible credit. In 2014 he won the Economist Innovation Award in the consumer products category. He was ranked one of the top CEOs by Glassdoor Employees’ Choice Awards in 2015 with a 97% approval rate from employees and was named the "best start-up CEO to work for" by Business Insider in 2014. Renaud holds the Newport-Bermuda world speed sailing record.

Renaud was for several years a frequent guest speaker at Columbia Business School in New York. He holds an MBA from HEC and London Business School and a JD from Montpellier University.
Featured in
When Fintech & FI Partnerships Go Right, Can Consumers Really Win?, Tuesday May 19, 2020 11:45 a.m.