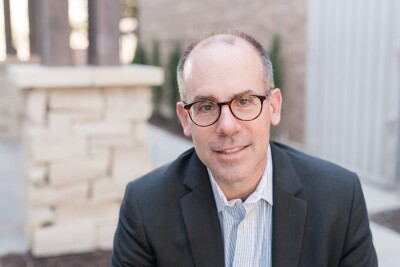 Clay is the visionary behind Galileo’s sophisticated payments platform and the company’s long list of innovations and industry firsts, including the Galileo Securities Solution, Galileo Money+ and Galileo Instant Issuing. Under his leadership, Galileo has developed the tech that powers the world’s leading fintechs, financial institutions and investment firms.

Clay’s love of technology started early and he spent his formative years hunkered down in high school and university computer labs in his native Oregon. He launched his professional career developing communications and operating systems for Sperry, IBM and Novell. In 1994 Clay founded I-Link, which developed Voice Over IP and the world’s first switchless voice network. As CEO, he took I-Link public and authored patents for VOIP.

With his wife, Clay founded The Galileo Foundation, which provides opportunities for Galileo employees, clients, partners and their families to engage directly with people in Salt lake City, South America and Southeast Asia who are suffering from a lack of economic opportunity.

A dedicated humanitarian and environmentalist, Clay points to Galileo’s Core Values as the embodiment of what he believes as a business leader.
Featured in
Rethinking Distribution Channels for Card-Based Financial Products, Tuesday May 21, 2019 4:15 p.m. - 4:45 p.m.