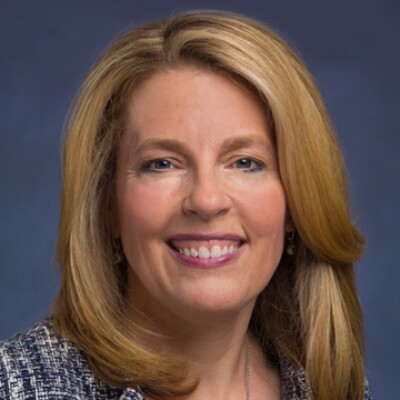 Melissa began with WEX in 1997 as a senior financial analyst for the global corporate payments company. She worked her way through numerous roles, including CFO and president of the Americas, and now holds its most senior position. Melissa led the company’s IPO in 2005 and has continued to spearhead WEX’s dramatic growth, both organically and through acquisitions.

Melissa participates in extensive nonprofit work, including co-founding the Executive Women’s Forum as well as sponsoring and participating in Tri for a Cure. In 2010, Melissa co-founded sheJAMS, an all-women training club that allows women to train together in a non-competitive spirit. Additionally, she serves on the Maine Health Board of Directors, Dead River Company Board of Directors and is a former board member of the Center for Grieving Children. Melissa earned a bachelor’s in business administration from the University of Maine.
Featured in
Women in Payments Leadership Exchange, Tuesday May 21, 2019 8:00 a.m. - 1:00 p.m.