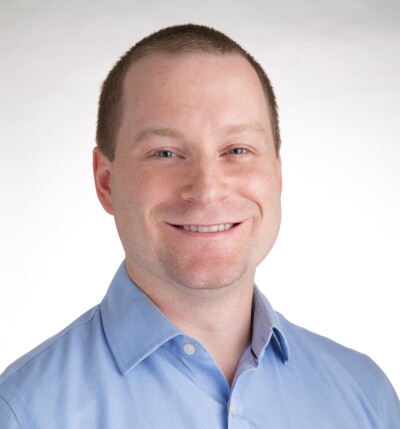 Robert has worked directly in mobile since 2003 where he started building games on J2ME and BREW operating systems. To put that into perspective the very first iPhone was released in 2007 and the concept of what we know as an app today was not launched until 2008.

Robert is a self-proclaimed, product guy having started two of his own mobile startups. He worked for AT&T, VZW and T-Mobile backed mobile payment startup Softcard and just prior to Cubic ran mobile payments at CVS Health where he also sat on the board of directors for mobile wallet provider MCX.

Robert graduated with honors holding a dual degree Bachelor’s in Journalism and Political Science from Northeastern University, received a certificate from Duke University – The Fuqua School of Business in Executive Leadership and is PMP certified.
Featured in
Contactless: How Tap & Go Might Be The Key Change Agent The U.S. Payments Market Needs, Wednesday May 22, 2019 9:15 a.m. - 10:00 a.m.