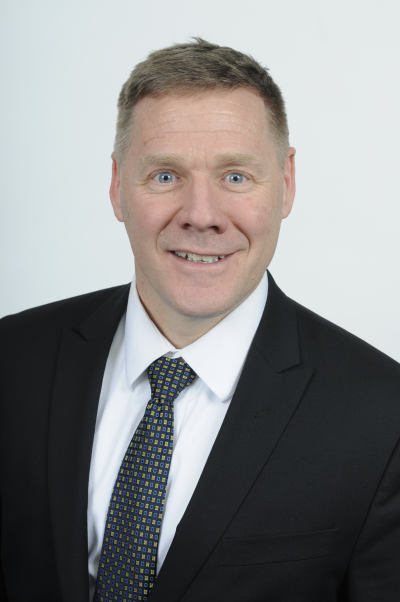 Tim is a director at RBC Royal Bank on the Solutions Acceleration team where he and is a consultant for the development and support for all new and experimental initiatives. His team, located in both Toronto and Orlando, ensures alignment of all new ideas and technology with the broader technology environment.

Tim started his career at RBC in 1988 as a developer responsible for the storage of banking credentials on smart cards. Over his tenure in Information Technology he worked on corporate and retail initiative throughout Canada, the United States and the Caribbean. Tim managed the Migration to Chip program for RBC that involved the conversions of all RBC systems to support chip technology. This opportunity enabled Tim to understand all aspects of issuing and acquiring systems.

Tim holds a Bachelor of Science degree from Queen's University. Prior to joining RBC, Tim trained as a Maritime Engineer in the Canadian Armed Forces and later was a consultant for SeaConsult Canada in St. John’s Newfoundland.

In addition to his work at RBC, Tim enjoys all sports but particularly loves hockey as player, coach and referee. He also is a Chair for golf’s RBC Canadian Open.
Featured in
Contactless: How Tap & Go Might Be The Key Change Agent The U.S. Payments Market Needs, Wednesday May 22, 2019 9:15 a.m. - 10:00 a.m.